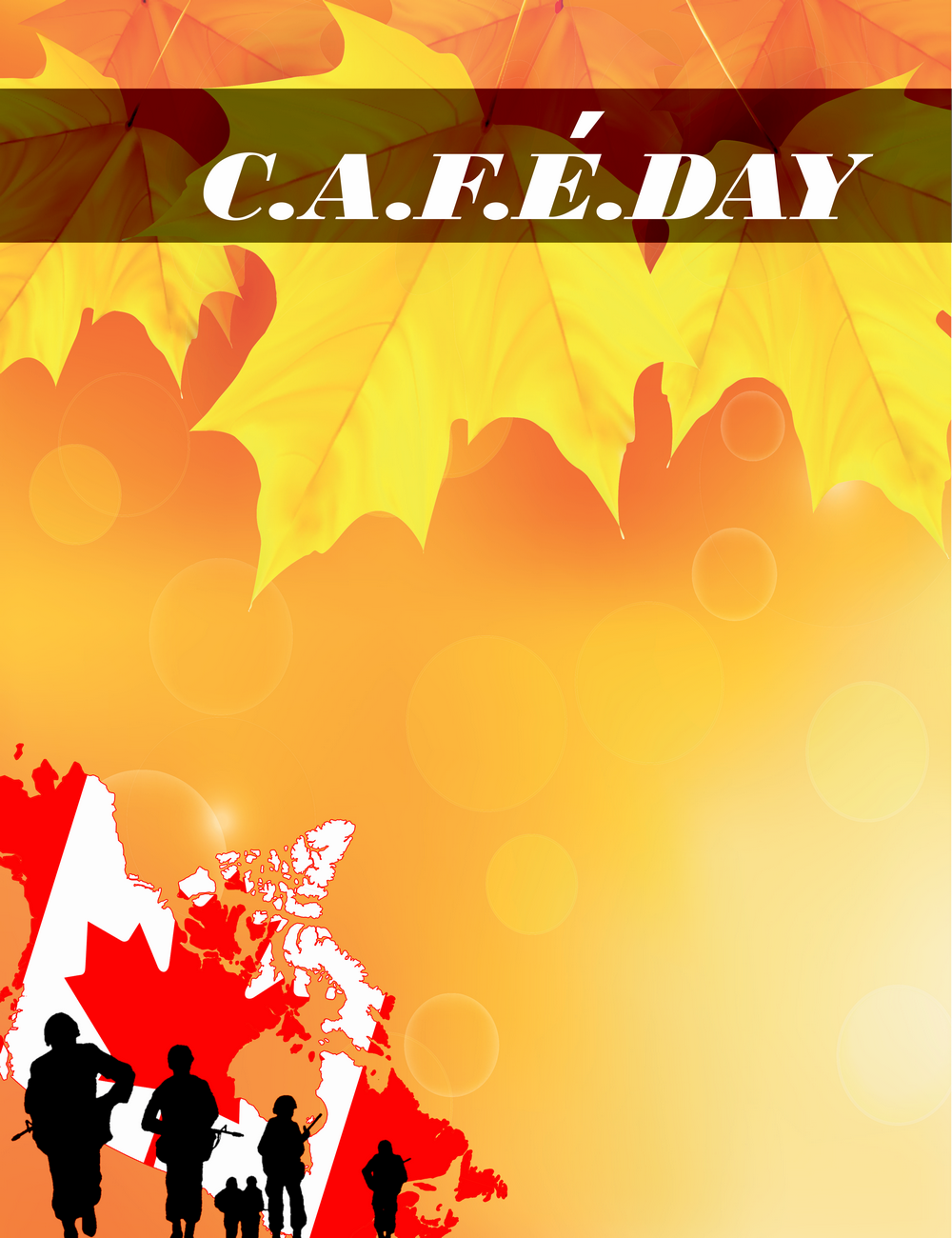 A campaign to encourage our Canadian Armed Forces!

C.A.F.É. DAY was developed through a small series of happenings where one grade 8 student of Holy Redeemer Catholic School was stirred in their heart after reading a book about World War II - where the Jewish people were sent to concentration camps.  The thought came that something needed to be done and that we could help make a difference in the lives of those involved in war - by getting the younger generation together to appreciate and thank all those who regularly make tremendous sacrifices everyday and put their lives at risk - so that we may live safely in our land.

For the time it takes to sit and have a cup of coffee - we could write a thank you note to our men and women in the Canadian Armed Forces for the work they do and a job well done.

This would also be another generation's way of responding to the traditions set up by our Canadian forefathers who established before us such important days like November 11th, Remembrance Day and June's Veteran's Day.  Our forefathers have declared their motto 'Lest We Forget!'  It is time for our generation to rise up with a fresh voice of commitment, declaring 'We Will Remember!'

I would like to propose that C.A.F.É. Day be implemented on the first day of spring to reinforce to our troops that better days are ahead.  Spring is often seen as a time of new beginnings, fresh hope and better tomorrows.  It would be a day of celebrating the sacrifice that the troops already are making and have made just by entering into the military to serve and protect this country. 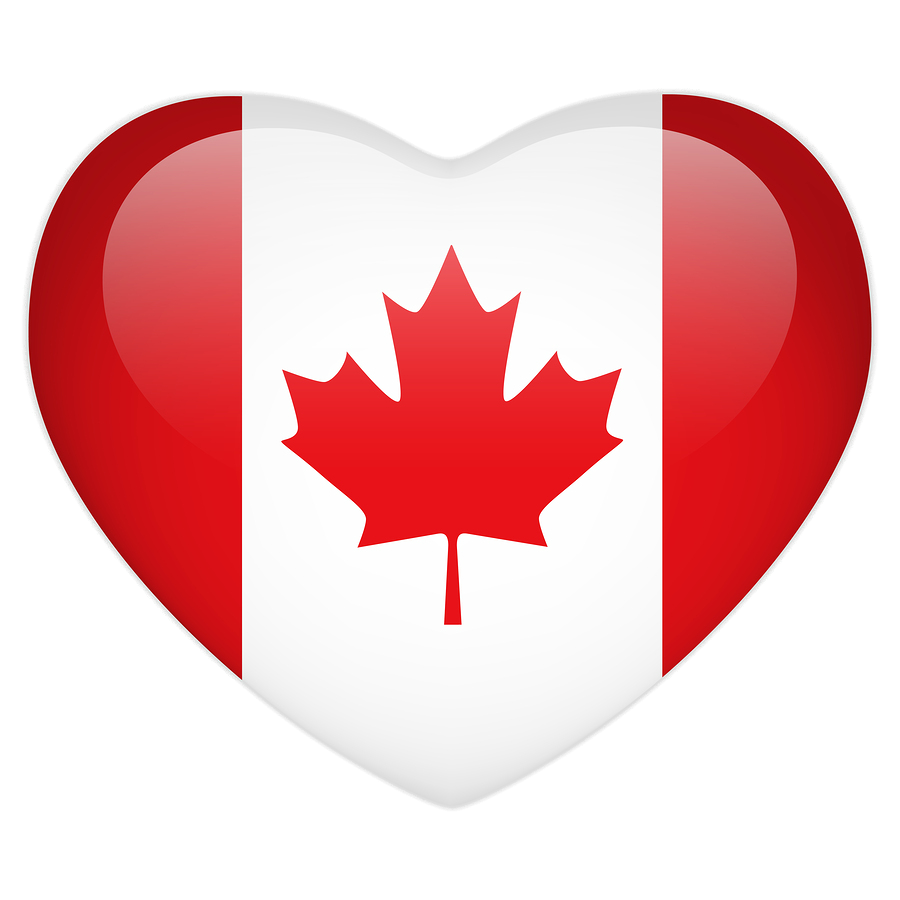 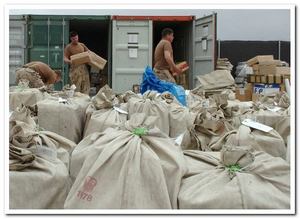 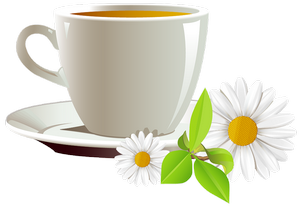